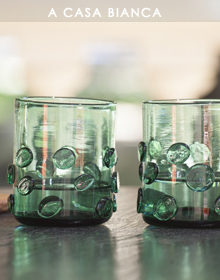 After taking a sabbatical from being a venture capital investor in London, ShaoLan is now focused on a social project, Chineasy. ShaoLan’s ultimate aim is to bring down the great wall of Chinese language and allow Eastern and Western cultures to communicate freely.

Born in Taipei and now living in London, ShaoLan is an entrepreneur, geek, writer, traveller and dreamer. She has had several dramatic career changes in the past and, while studying for an MBA, wrote four best-selling books on software, awarded “book of the year” in Taiwan.

In her second semester she co-founded her first venture, pAsia Inc. Under ShaoLan’s leadership, pAsia became a major player in the Internet sector in the Greater China area in the late 1990’s. After moving to London, she began investing in and advising young technology companies through Caravel Capital, which she founded in 2005 whilst studying at the University of Cambridge. She has also been a director of five UK-based technology companies.

ShaoLan is a member of several management and advisory boards for nonprofit organisations in the UK, including the Saïd Business School of Oxford University, The Victoria and Albert Museum, Asia House, and the New School Network, an organisation backed by the British Government promoting educational reform.

To find out more about ShaoLan click, here!
Publicadas por Unknown a la/s 10:07 a. m.