Mothers day is coming in just few hours and the whole world is waiting to welcome this auspicious day with full enthusiasm to thank their mothers who gave birth and brought them up throughout their life. In this world few moms are there, who gave birth to children who are famous throughout the world and few children who were lucky to become the children of some famous moms. Here are 5 mothers who are famous around the world. 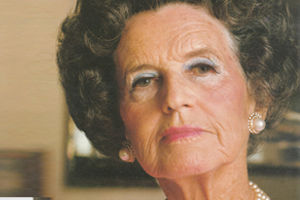 2.Angelina Jolie is an American famous Actress and a proud mom of 6 children that included of her own and three adopted children from different parts of the world. She believes that her children are the best things ever happened in life to her. She is very well capable of managing both her personal and professional life. The three children whom she adopted along with her partner Brad Pitt were adopted from Cambodia [adopted son, Maddox Chivan], Ethiopia [adopted daughter Zahara Marley], Vietnam [adopted son, Pax Thien]. Her own children are Shiloh Nouvel, Knox Léon, Vivienne Marcheline. 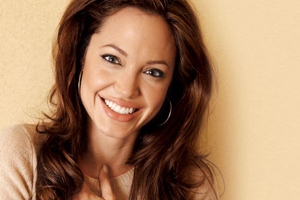 3.Indira Gandhi proud daughter of a proud Dad [Jawaharlal Nehru] has the credit of becoming the 1st women to be selected as the Prime Minister of India. She served India as the Prime Minister for three consecutive terms and she also served as the PM from 1980 to 84. Though she was very busy in her political career she was smart enough to take care of her family and her personal life. She not only became a courageous leader but also a loving and caring mother of two children Rajiv Gandhi and Sanjay Gandhi. Even after becoming a mother of two she did not forget her official duties. 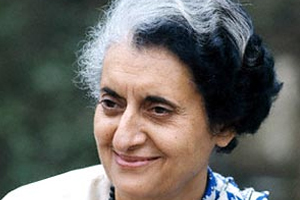 4.Mother Teresa de Calcuta, though she doesn’t have her own children she is considered to be the proud mother in India for her service to the Indian society. She was an independent nun and she has opened a congregation called ‘Missionaries of Charity” in Kolkata. When she was alive she shared her life with the orphans, poor and sick people. As she said, by birth she was an Albanian, by citizenship she was an Indian and by faith she was a Catholic nun. 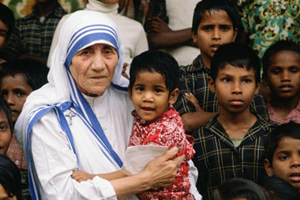 5. Sushmita Sen she is the Former Miss Universe, Bollywood Actress and a proud mother of two adopted daughters named Renee and Alisah. Being a single mother in the society is really a tough job and Sushmita has proved that wrong by adopting and taking care of two children single handedly. She has been a perfect mother in her real life. She believed in intensity of a relationship and she had always desired to adopt a child before her marriage, which she actually did. 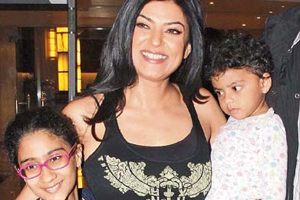