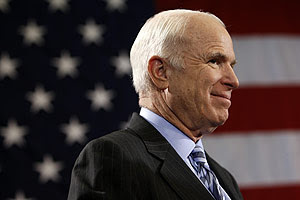 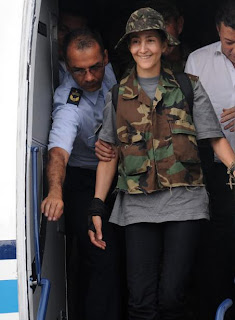 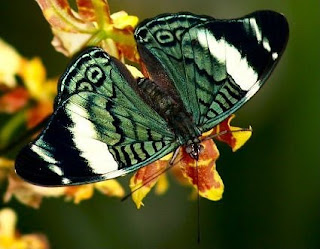 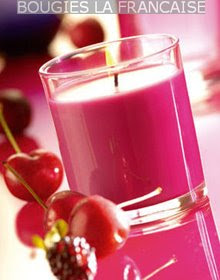 The Only Biofuel that Can Take on Oil 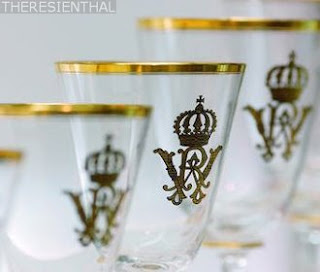 The Only Biofuel that Can Take on Oil

When the price of oil rises just one dollar, the Pentagon's fuel expenses climb an astounding $130 million.

So the $50 rise in oil prices over the past six months has taken over a half billion dollar toll on the U.S. government. And that's on your dime.

Obviously the massive machinery needed to transport troops and equipment by air, land and sea is the reason for the military's high fuel use. But just how much does the Defense Department—the government's largest consumer of petroleum products—spend on fuel?

According to Lt. Col. Brian Maka, "we anticipate over the next three months that the increase in fuel costs for the department [will be] $1.2 billion." With a fuel bill like that, you can bet the Pentagon is going to use its huge R&D resources to look for alternative fuels, including algae biofuels.

In fact, back in February, the National Renewable Energy Laboratory (NREL) and the Air Force Office of Scientific Research (AFOSR) held a joint summit with outside experts to to discuss a variety of issues related to algae biofuel production for jet fuel.

I know more than a few of you are interested in investing in algae biofuel, so let's take some time to explore the basic economies, capacities and companies associated with algae biofuel production.

Problems with Current Fuels and Biofuels

In order to determine the benefits of algal oil, we first have to identify some of the problems that it could solve. Many of these issues are well-known, but they're certainly worthy of repitition.

The most obvious is a shortage of petroleum reserves and supplies increasingly being attributed to peak oil. And then there's the rapidly rising price of petroleum, which has gone up 90% in the past year—and is constantly breaking new highs.

What's more, the U.S. has a serious energy security problem. We consume 20.7 million barrels per day (bpd), while importing 12.4 million bpd—leaving us 60% dependent on petroleum imports.

And while crop-based biofuels initially offered a glimpse of relief, their contribution to rising fuel prices (even though drought, lower yields and higher demand are the main causes) has led first generation biofuels to essentially be labeled the fourth member of the Axis of Evil.

But what most don't realize is that rising food prices also hurt crop-based biofuels producers, who obviously have to pay higher prices for their feedstocks like corn and soy oil. Soy oil prices, one of biodiesel refiners' favorite feedstocks, have risen more than 35% in the past six months.

So more and more, the industry is realizing that crop-based biodiesel is not the most promising avenue, what with unstable prices and their limited capacity. NREL, for example, deemed that the entire U.S. soybean crop could only provide about 2.5 billion gallons per year (bgy) of biodiesel. And worldwide production of biodiesel from all oilseed crops can only yield 13 bgy.

That's less than a drop in the bucket when you consider U.S. diesel demand alone is 60 bgy. So at the end of the day it's a food vs. fuel issue, not on a cost basis—food prices are going to rise anyway—but on an availability basis.

Significant production of algae biofuels could solve a great deal of those problems.

That's because algae, or microalgae, has a much higher productivity potential than crop-based biofuels.

Here's a chart showing various feedstocks and their potential oil yield per acre. (note: g/m2/day is the harvest rate of the algae and % TAG is the percentage of triglycerides

These high yields can be attributed to algae's high growth rate, which is often monitored in hours instead of days, and has inputs of only land, sunlight, water, carbon dioxide (potential for carbon credits) and nutrients.

And while deriving fuel oil from algae has been cost prohibitive in the past, oil on its way to $150 per barrel or higher certainly makes it an attractive alternative.
Publicadas por Unknown a la/s 4:01 p. m. No hay comentarios.: 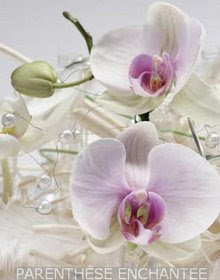