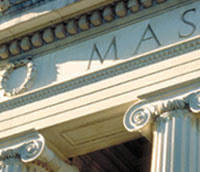 OCW Mirror Site packages are available free of charge to educational institutions meeting our program criteria. Each package includes a complete copy of the MIT OCW site as well as supplementary tools and materials on an external hard drive.

At link are new and updated courses on MIT OCW.
Publicadas por Unknown a la/s 1:06 p. m. No hay comentarios.: 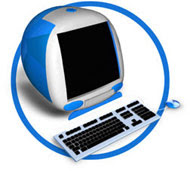 In order to see the video, then Click on the image about the media revolution:

You have some opinion on this revolution of the communications?

What Is Web 2.0 Design Patterns and Business Models for the Next Generation of Software
by Tim O'Reilly
09/30/2005

The bursting of the dot-com bubble in the fall of 2001 marked a turning point for the web. Many people concluded that the web was over hyped, when in fact bubbles and consequent shakeouts appear to be a common feature of all technological revolutions. Shakeouts typically mark the point at which an ascendant technology is ready to take its place at center stage. The pretenders are given the bum's rush, the real success stories show their strength, and there begins to be an understanding of what separates one from the other.
The concept of "Web 2.0" began with a conference brainstorming session between O'Reilly and Media Live International. Dale Dougherty, web pioneer and O'Reilly VP, noted that far from having "crashed", the web was more important than ever, with exciting new applications and sites popping up with surprising regularity. What's more, the companies that had survived the collapse seemed to have some things in common. Could it be that the dot-com collapse marked some kind of turning point for the web, such that a call to action such as "Web 2.0" might make sense? We agreed that it did, and so the Web 2.0 Conference was born.
In the year and a half since, the term "Web 2.0" has clearly taken hold, with more than 9.5 million citations in Google. But there's still a huge amount of disagreement about just what Web 2.0 means, with some people decrying it as a meaningless marketing buzzword, and others accepting it as the new conventional wisdom.
Publicadas por Unknown a la/s 1:40 p. m. No hay comentarios.: 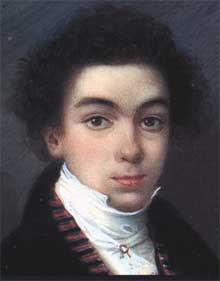