While Venezuela’s new legislative majority faces many immediate concerns with the Nicolas Maduro regime following a Dec. 6 election, it also should begin to disband and replace Petroleos de Venezuela SA (PDVSA), a former board member of the national oil company said.
“I believe PDVSA is impossible to upgrade,” said Gustavo Coronel, a petroleum geologist and consultant on energy geopolitics and public policy who was a member of the Venezuelan Congress before then-President Hugo Chavez dissolved it. “It should be replaced by another model of oil industry management in Venezuela.”
The process would take at least 2 years, he said during a Dec. 17 Hudson Institute forum on the elections in which Maduro’s political opposition won a super-majority and the ability to challenge the president’s rule.
“It also will be politically difficult, because PDVSA’s national status is almost a matter of religion in Venezuela, like [Petroleos Mexicanos] in Mexico, which began reforms and quickly ran into opposition,” Coronel said.
But it will be necessary since Chavez diverted PDVSA’s oil export revenue into ambitious social programs for the poor, and instituted heavily discounted or free sales to Cuba and neighboring Bolivarian socialist countries, he said.
The resulting lack of operational reinvestment and maintenance, coupled with a migration of geologists, engineers, and other specialists to neighboring nations’ oil firms, has left PDVSA in ruins, Coronel said. Other speakers said it has become the country’s main money launderer as drug cartels and criminals have moved in to the national government.
‘Open doors for investment’
Venezuela still has considerable lighter oil resources that might be developed in addition to its well-known heavy oilreserves, observed Evan Ellis, a professor of Latin American studies at the US Army War College Strategic Studies Institute. “It will need to open the doors for investment not only from ExxonMobil and similar large publicly traded multinational oil companies, but also from the Russians and, particularly, the Chinese, who are there already,” he said.
Oil exports bring in 96% of Venezuela’s foreign revenue, but they have fallen dramatically as production has declined and prices have plunged to about $36/bbl, Ellis said. PDVSA has made no new refining upgrade investments, and has to import lighter crude to blend with the heavy Orinoco grade, he said.
“It has a large array of problems reflecting a decaying infrastructure,” Ellis said. “PDVSA itself needs an immediate management change to begin restoring its core functions. It also might want to consider short-term auctions to bring in some immediate cash.”
Speakers agreed that the opposition’s winning a super-majority in the national legislature in the recent elections was significant because it could start to limit Maduro and his regime’s actions. They also said that the government has begun to fight back, instituting communal councils nationwide which amount to a shadow legislature and could create confusion.
The country also has become a haven of terrorism for groups as far away as Hezbollah because it can issue passports which otherwise would have to be forged, noted a third speaker, Douglas Farah, a national security analyst and consultant who is an International Assessment and Strategy Center senior fellow.
The Colombian drug cartel FARC also has arrived, but is losing interest in Venezuela, he said. “Even for criminal enterprises, there’s very little to be gained from supporting a country that’s going down the toilet,” Farah said. “But the opposition will need to uproot the clandestine structures these groups have built. If it doesn’t, they will never go away.”
Contact Nick Snow at nicks@pennwell.com.
Publicadas por Unknown a la/s 8:33 a. m. No hay comentarios.: 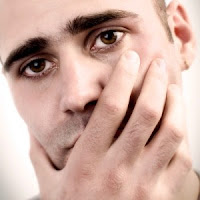 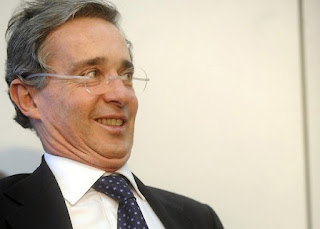 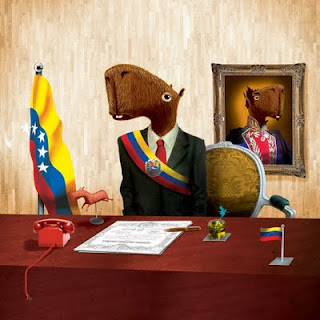 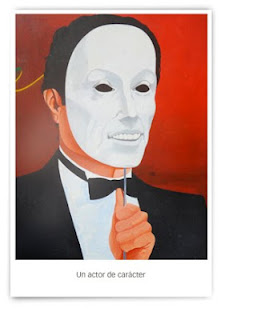 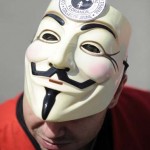