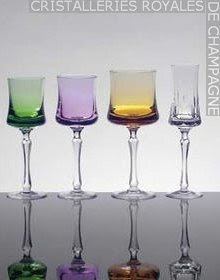 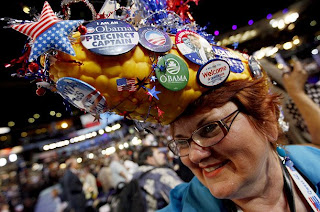 US Election Statistically Complicated
New president will have to deal with the economy and international affairs
Alfredo Ascanio (askain)
Published 2008-09-09 06:03 (KST)

But if you calculated the average percentage for the first 12 days of that period (Aug. 15 to Aug. 26) and you compare it with the average percentage for the 10 days following the conventions (Aug. 27 to Sept. 6) you will notice a difference. Interestingly, the difference between the two candidates moves from 1.17 points to 6.10 points in favor of Obama. In summary, the data indicate that the technical tie can be overcome, although the tie was confirmed again on Sept. 6.

What this means for the next 60 days of the electoral campaign is a crucial question.

The two candidates will try to mobilize their parties as well as the mass of undecided and independent voters.

Obama must demonstrate that he is a new leader and that people can rely on the change he proposes. McCain will continue to insist that his leadership is different from that of President Bush, said Matthew Baum, a professor at Harvard University, and David Redlawsk, a professor at Iowa University.

However, Professor Mark Sawyer of the University of Los Angles was more emphatic in saying that McCain must overcome the limited experience of Gov. Sarah Palin and the further failures of the Bush administration and its poor global image. Obama faces distrust as the first African-American candidate. He also must not let McCain commandeer his theme of change.

The vice presidential candidates are helping their running mates. John Biden, 65, is a Delaware Senator and has considerable experience in elections. He will help reduce the weaknesses of Obama. Palin, 44, must demonstrate that she is not an inexperienced politician and that can capture the female vote.

A question voters should ask themselves is how the United States will look over the next four years with one of these two candidates as president. The voters want economic prosperity and most certainly peace.

Voters also want the country to remain a leader in global decisions. There are several problems facing the new leaders in this regard: the political conflict with Russia over Georgia, the high price of oil and global warming.

Analysts have noted that the US is in competition with Russia, China and India.

Russia faces many problems related to the move from socialism to capitalism. The standard of living has deteriorated and nationalist movements threaten the unity of the country. Russia regards the war in Iraq as illegitimate and is angered that the US sent military advisers and aid to Georgia.

Georgia, a small country in the Caucasus Mountains with only five million inhabitants, has insisted on its independence. The Soviet regime recognized the independence of Georgia in 1920 but then invaded the country and transformed it into a Soviet republic in the year 1924. The new Georgia achieved its independence from Russia, but there is still tension in the area.

China continues to experiment with a new capitalist model with entrepreneurs and bankers because these players are the main forces for their development. China will continue to have trade disputes with the US and is due to join a free trade pact with 10 Southeast Asian nations.

India is a commercial market for the US. The conflict India / Pakistan can be resolved and China is close to India to seek their cooperation.

The future president of the US, in addition to addressing the problems of its domestic economy and seeking alliances with major power blocs, will also need to address matters relating to Latin America such as the free trade agreement with Colombia, negotiating business opportunities and policies with Venezuela, renewing alliances with Cuba and boosting its trade relations with Mexico to solve the immigration problem. It will also need to help promote the integration of South American countries and pursue a strategy that is not only commercial but also political.

Other articles by reporter Alfredo Ascanio
Publicadas por Unknown a la/s 8:05 a. m. No hay comentarios.: 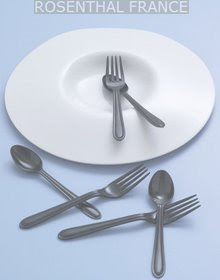